UPDATE (29/11/19): November 28th, 2019, the BC NDP officially killed the bill to ban conversion therapy by refusing to call it for debate. UPDATE (22/11/19): November 20th, 2019, Morgane Oger, who lists her title as Vice-President of the NDP,  raised concerns about the proposed provincial ban on conversion therapy, calling it “window dressing” and “dangerous.” Back… END_OF_DOCUMENT_TOKEN_TO_BE_REPLACED

Politicians at every level should denounce taxpayer-subsidized organizations fighting human rights. September 12th, Westwood Community Church in Coquitlam permitted Culture Guard, a group that seeks to remove LGBTQ2+ rights, to host an event on their premises.  While folks may or may not agree with providing churches tax exemption status, surely we can agree that this… END_OF_DOCUMENT_TOKEN_TO_BE_REPLACED 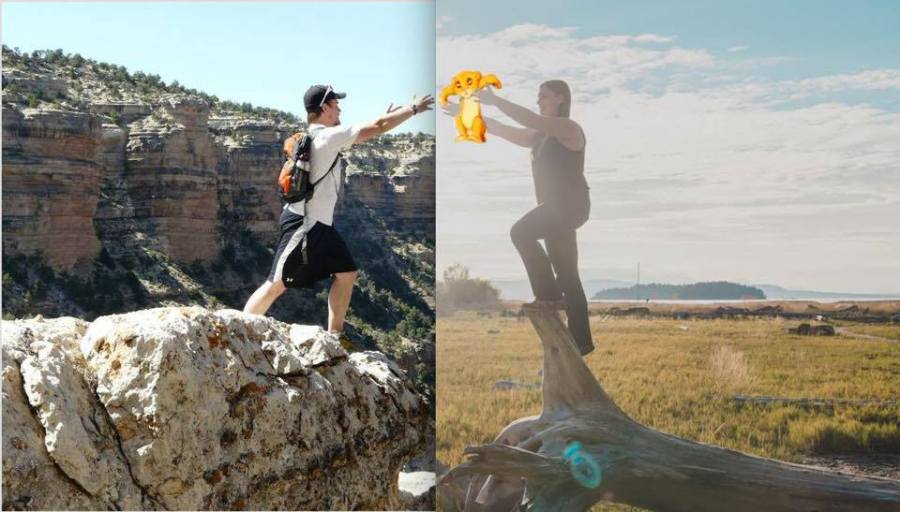 I had the great privilege of being invited to speak at The Flame: Herstory@TAIWANfest.  Some of the speakers told funny stories, some told emotional stories, but everyone had something incredible and moving to share.  It was a very powerful event and I’m honoured to have been invited to share the stage with so many influential… END_OF_DOCUMENT_TOKEN_TO_BE_REPLACED 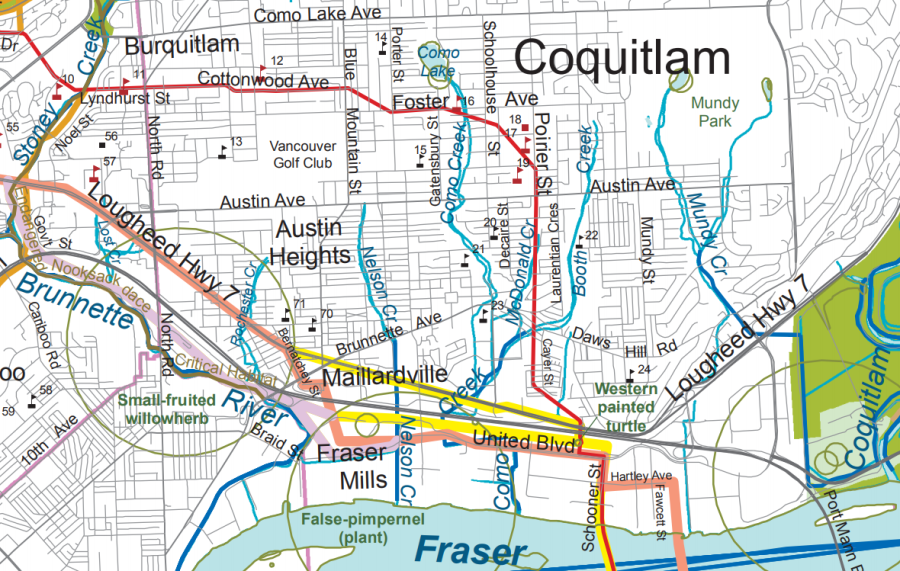 With Kinder Morgan in the news regularly, and with opponents clammering for the Trans Mountain Pipeline project to be shut down, I thought I’d look at how it affects me and the community I live in. The proposed new pipeline will carry 3 times as much diluted bitumen (or dilbit) as the existing pipeline.  While… END_OF_DOCUMENT_TOKEN_TO_BE_REPLACED 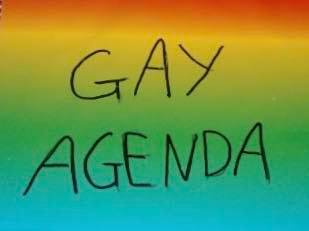 Who is Barry Neufeld? Barry Neufeld has served on the Chilliwack School District Board of Education for over 2 decades.  He came under fire, October 23rd, for posting a transphobic meme, along with a message that referred to sexual orientation and gender identity as fads, and quoted a documented hate group (The College of Pediatricians),… END_OF_DOCUMENT_TOKEN_TO_BE_REPLACED

It is not a woman’s responsibility to respond to your advances. If you express interest in a woman, and they don’t respond, take the hint and move on. If they’re interested, they will respond. In case you’re itching to say “but not all men:”  I’m sure this can apply to all genders, but men tend to… END_OF_DOCUMENT_TOKEN_TO_BE_REPLACED 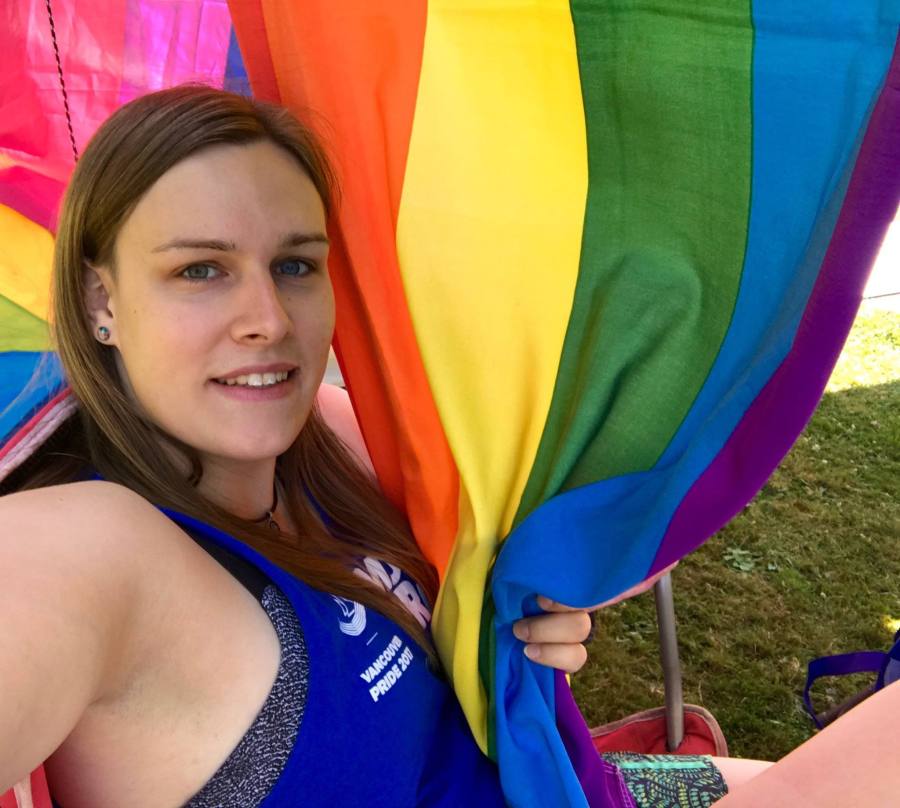 The theme of Vancouver Pride this year is “My Pride,” so what does Pride mean to me, and how did I get involved in with Pride? Growing up, I had always sensed that something about me was different; I had always felt that I was a girl, but I couldn’t explain how or why I… END_OF_DOCUMENT_TOKEN_TO_BE_REPLACED

2017 is a historic year for BC politics.  With the closest race in history, and the first minority government since 1953, these are exciting times.  For the first time since it’s founding, in 1983, the BC Green Party commands power in the Legislature.  An agreement has been reached between the BC Greens and the BC… END_OF_DOCUMENT_TOKEN_TO_BE_REPLACED

The Liberal Party of Canada has betrayed Canadian voters and democracy.  Justin Trudeau made a promise that 2015 would be the last federal election held under first-past-the-post. Canadians were looking for change in 2015, and opted to vote strategically to oust Stephen Harper and the Conservative Party of Canada.  Strategic voting was seen as necessary because of… END_OF_DOCUMENT_TOKEN_TO_BE_REPLACED